Since that time, Richard has served as an Assistant District Attorney for Smith County, Texas in the: (1) County Court at Law; (2) the 321st Judicial District Court with an emphasis in juvenile matters; and (3) the County Commissioners' Court. In 1993, at the age of 31, Richard was appointed to the bench of the Smith County Court at Law, making him the youngest judge in Texas to receive such an honor. In 1995, Richard entered into private practice, and was shortly thereafter named to the City of Tyler Municipal Court where he served for 22 years. 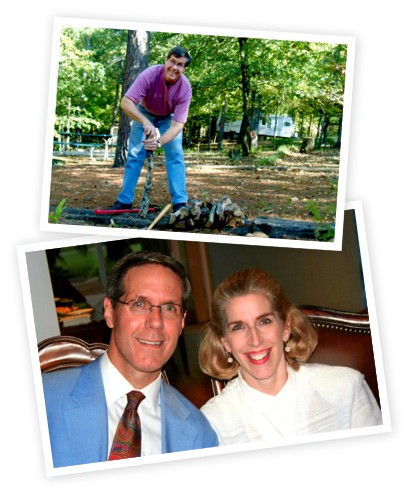